i rebuke the birkin bag fuss.

hermes birken bags are ugly. this "it" bag has kept its "it" status for years now. the other week i spotted a picture of kimora lee simmons rocking one. i've spotted other A-listers just as flyy as kimora, like victoria beckham, with birkins dangling from their forearms. and i still think the bag is quite boring.

what's all the fuss about? it's ultra-conservative and lacks personality. it looks like something i'd be seen carrying in the mid-afternoon while ordering tea.

hermes president, jean-louis dumas-hermes designed the purse after british actress, jane birkin back in 1984. they come in various styles and sizes and will set you back at least $9,000. if the crocodile skin bag is your steeze, then you're looking at $33,000, easily. it's the ultimate status symbol.

here's just a few celebs with their birkin bags: 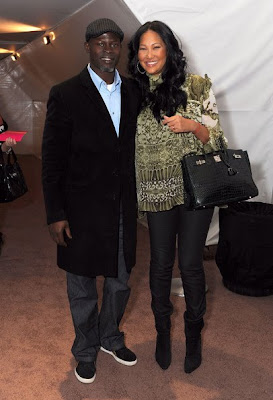 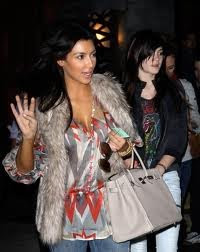 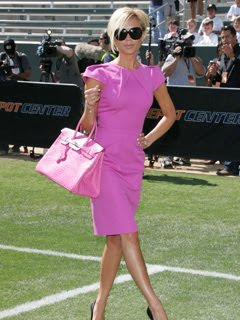 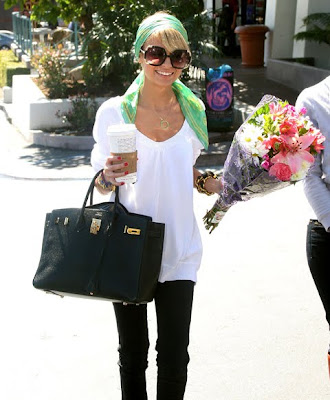 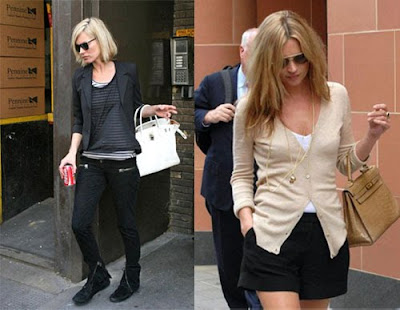 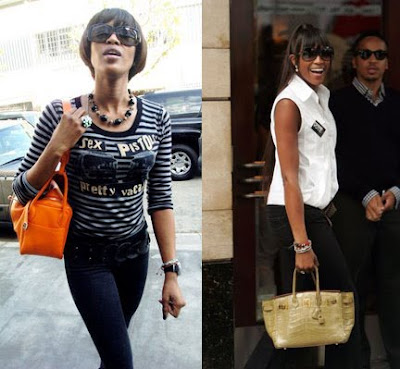 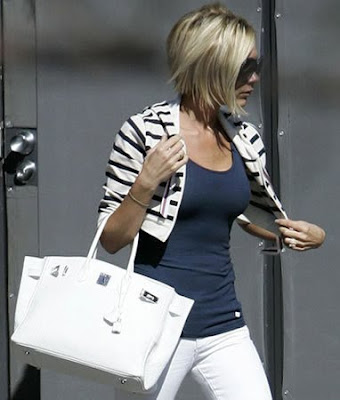 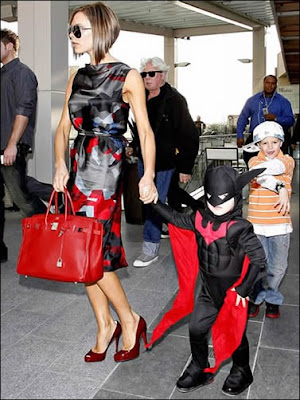 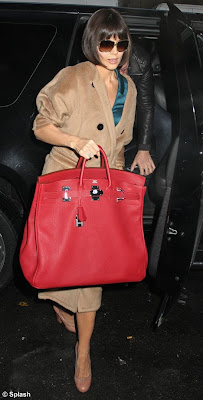 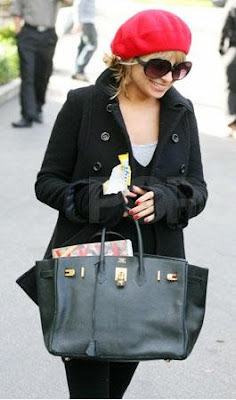 labels: throw it in the bag. 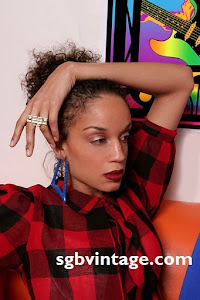 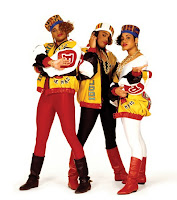 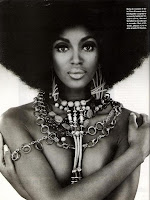 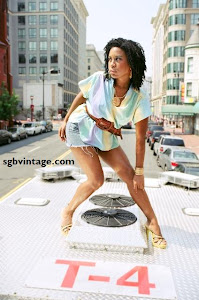 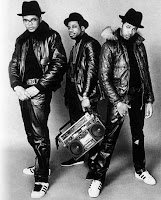 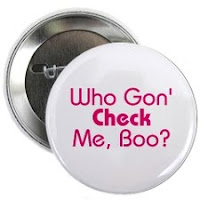 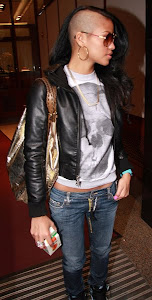 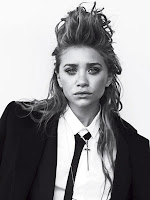 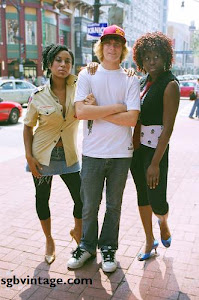 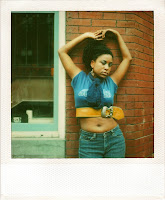 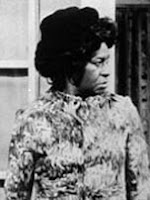 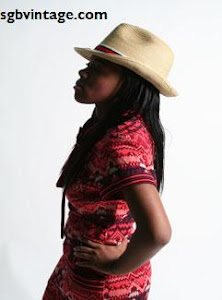 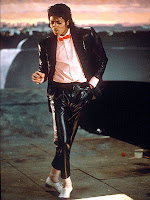 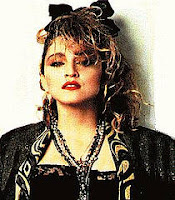 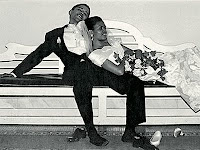